If you would have asked Martin Hill about the chances of his victory in the World speed racing, before the race, he would probably have a good laugh. The victory is not what he expected from a race that had a fleet of around 94 boats. 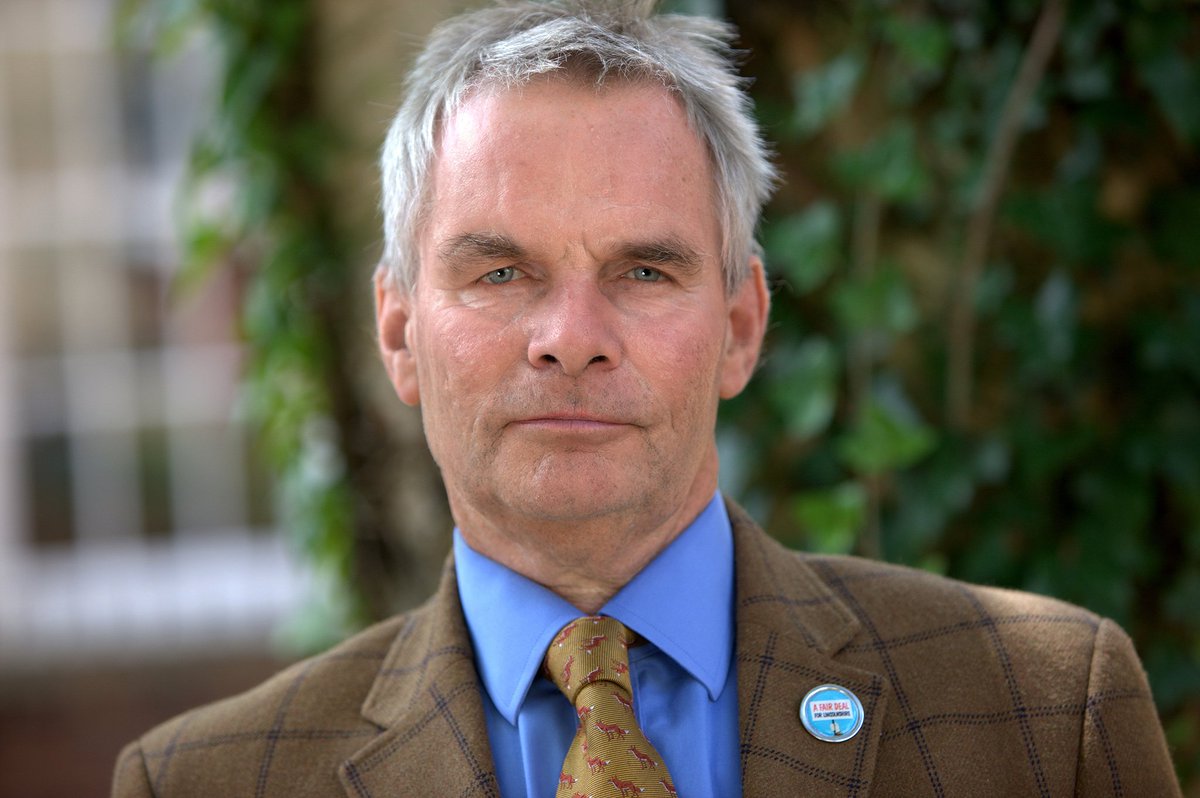 They are coming to the race from a finish in the 6th place in the Worlds held in 2017 and the combination of Martin with his teammate is beginning to show some promising results. It was the decisions that the team took together, plus the speed and the efficiency with which they executed their strategies that enabled their victory in the race. They underwent a lot of evolution to come out as the first, during the last day of the world championship that lasted for around six days.
END_OF_DOCUMENT_TOKEN_TO_BE_REPLACED